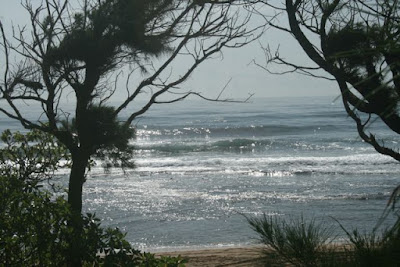 Lydgate Beach Park (see more photos) is one of the most popular beach parks on Kauai's east shore. The park's main attraction is the large, double-sectioned pool on the northern end of the beach that is protected from ocean swells by a man-made rock barrier, which was built in 1964 using huge boulders (see history of the Lydgate pools below).
The pool is divided into an inner and an outer section by two man-made rock walls. The inner pool is shallow and ideal for children, while the outer pool is deeper and ideal for swimming and snorkeling. A lifeguard tower overlooks both pools. While water activities inside the pools are generally safe, any activity outside of this protected swimming area is not. The ocean is unpredictable, so venturing outside the pools is not safe.
Lydgate Beach Park has a grass field where local residensts like to fly kites or play frisbee. South of the pools is the 16,000-foot Kalamani Playground, which was built by 7000 local volunteers in 1994. Further south is a second playground called Kalamani Kai Bridge. The bridge was designed by local keikis (children) themselves. To reach the playground, you can bike or walk down the 2.5 mile (4 km) pedestrian and bicycle path running along the coast.
North of the pools are several historical sites including the remains of the Hikinaakala Heiau, a Hawaiian temple that dates as far back as 800 A.D. Next to the heiau are the remains of Hauola, a sanctuary (place of refuge) for Hawaiians who broke a taboo (who did something that was forbidden).
Lydgate Beach Park was named after Rev. John Lydgate, a civic leader and former church pastor of Lihue Union Church and Koloa Church. This long and wide beach has been used as the setting for a number of films such as Diamond Head and Blue Hawaii.

A plaque has been placed at the Lydgate pools, which is a tribute to Mr. Morgan, who had the idea to build the sheltered swimming area. Here is what the plaque says:

Albert S. Morgan Sr.'s Lydgate Pools
Albert Smith Morgan Sr.
March 9, 1908 - May 22, 2001
In 1942, Albert S. Morgan, Sr. a native Hawaiian, married Helen Farias and raised five children. The family lived in the community of Wailua where Mr. Morgan served a term as president of the Wailua House Lots Community Association.
As the children grew outdoor recreation became increasingly important. Mrs. Morgan frequently took the children to Lydgate Park. There was no sheltered swimming area there, but they enjoyed the beach.
On a 1958 European trip Albert & Helen visited Sorrento, a town on the southwestern Italian coast. In Sorrento while viewing a beautiful bay with protected swimming areas for the people, Mr. Morgan got in inspiration.
Returning to Kauai with pictures he contacted Senator Billy Fernandes. Together they prepared and presented to the State of Hawaii a proposal to create a 2.6 acre rock barrier and impoundment along Lydgate beach.
In 1964, $18,000 was appropriated to build the children's wading pool and the adult's swimming pool. A crane was floated into Lydgate beach to lift and place the boulders donated by Lihu'e Plantation. The entire project was completed in nine months.
Mahalo Mr. Morgan

ydgate Beach has been a place of Kauai family celebrations and Hawaiian culture for centuries. Long ago the ancient Hawaiians built their Hikinaakala Heiau (temple) on this splendid Kauai beach to honor the sun. Nearby was their Hauola City of Refuge. Both artifacts were discovered by Revered John Lydgate in the early 1900’s. He petitioned the territorial governor to set aside this area as a public park and today it honors his memory.
Hollywood Movie Trivia: Lydgate Beach was featured in the Elvis Presley movie, Blue Hawaii, filmed here over 50 years ago.
Stop at this multi-use Kauai beach during your Kauai vacation rental stay.
This is one of the safest places for swimming and Kauai snorkeling. In addition to a beautiful sandy beach, there is a large seawater pool that is protected by a stone breakwater. It has plenty of fish to see and a smaller pool next to it is perfect for keiki (kids). Both were built in 1964 and restored in 2011 for future generations to enjoy. The currents can be strong beyond the pools so use caution in high surf.
A 2.5 mile bike and pedestrian path runs through the park. It will soon be linked to the coastal Kauai Path that currently starts in Kapaa and ends at Donkey Beach. There are two playgrounds for kids at both ends of the park that were built by local volunteers and designed by children with ocean themed multicolored mosaic tables. A large grassy lawn completes the park and is used for Kauai activities and sports.
Lydgate was a reinassance man whose legacy is still enjoyed today.
Born in Canada in 1854, he moved to the Hawaiian Kingdom in 1865 with his parents. Lydgate was a plantation manager, surveyor and minister. His toughest surveying job was laying out the 34 mile route for the power line running from McBryde’s Wainiha power plant on the North Shore, across Kaua`i, to the old McBryde mill at Numila on the South Shore. Work was completed in 1906 and today a stretch of his route, the Powerline Trail, is popular for Kauai hiking.
Kauai beach location: 10 minutes north of the Lihue Airport and halfway between our Kauai resorts and vacation homes on South Shore Kauai and North Shore Kauai.
Facilities: Showers and restrooms in three locations, lifeguard station, covered picnic tables and pavilions.
Perfect for: Kauai snorkeling, swimming, picnics and family gatherings.

11 Reasons You Need To Visit Kauai In Your Lifetime

Check out this HUFFPOST  article please.  It is really good advice!

11 Reasons You Need To Visit Kauai In Your Lifetime 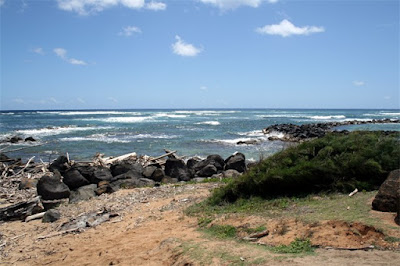 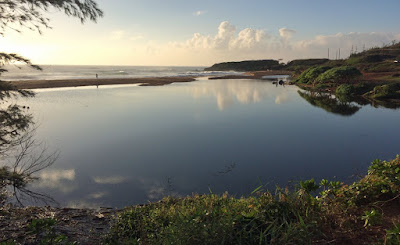 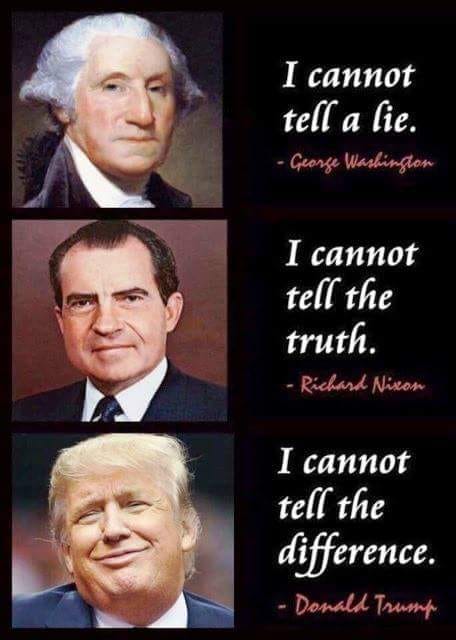